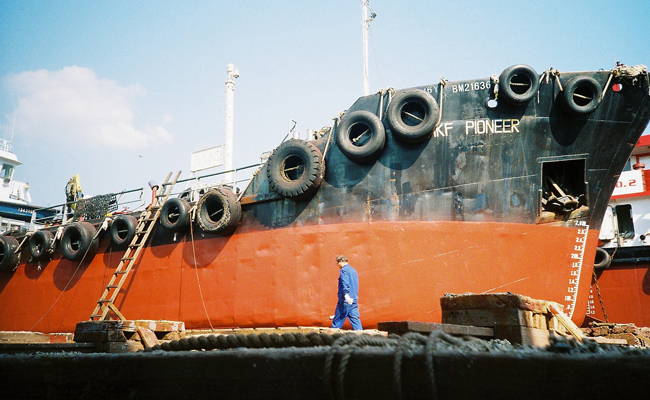 The exhibit was unveiled last October at the Palais de Tokyo and has relocated to Hong Kong this year with two new participating artists, presenting six Chinese artists in dialogue with five French artists.

The Chinese artists capture something ineffable which is deeply connected to the self and engaged with their immediate surroundings and the world: a spirit, an attitude, a sensitivity, and an individual mode of existence. Their work is placed in a new context in dialogue with those of the French artists, forming new adjacencies, and productive interferences.