Is The Digital Age Killing Art? 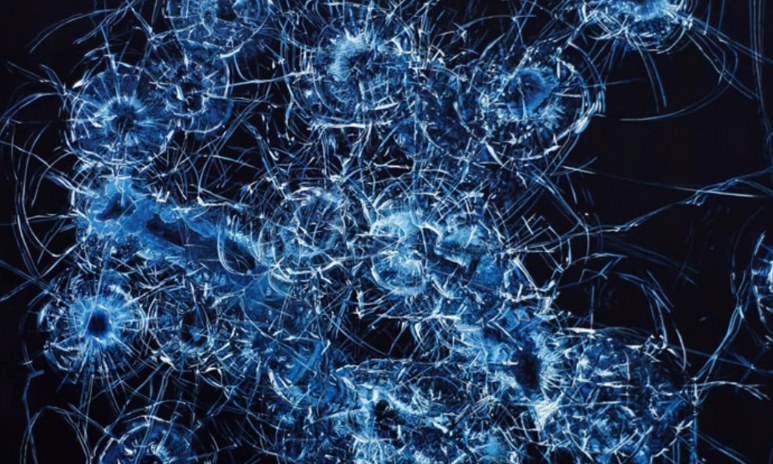 Close up of Constellation by Zhao Zhao (趙趙), 2014, Oil on canvas

Parting with tens of thousands of dollars over the internet for something you’ve never seen might sound mad—but it’s becoming the new normal in the art world.

While literature began to digitise with blogs in the early 2000s and the development of the Amazon Kindle in 2007, it’s taken art a lot longer to get on board.

See also: 4 Japanese Artists On Their Collab With Gucci

“It wasn’t until 2012 that we saw a shift in the way people use the internet for art,” says Alex Errera,  founder and CEO of Artshare. Not coincidentally, that was the same year he founded his online contemporary Asian art platform. “Before that, it was just for technical information—which auction house sold what. Platforms like Artshare have opened up the market.”

A graduate of the London School of Economics, Alex sees the future of art on digital platforms. “The best thing about it is the access to a wider audience. There are art events and fairs every day all over the globe. You can’t possibly go to all of them, so collectors and artists alike were missing out.”

Platforms like Artshare and The Artling, who recently acquired Artshare with investments from Edipresse Media Asia, have been broadening the scope of the art world for many customers.

“What you have now are people in the USA and Europe who can now buy art they would never been exposed to before, and vice-versa: artists getting included in key exhibitions that they wouldn’t have had access to otherwise.”

But the digital art space comes with limitations. In removing the physical viewing experience before purchase, buyers not only miss out the real impression of a work but also need to have confidence in their internet purchases.

“I think people don’t mind if it’s a platform they trust,” counters Alex. “That’s why we put a lot of effort into building the advisory board, so people feel comfortable in buying these works. People trust Artshare, and that’s what makes it work.”

Much like the initial resistance to e-books for literature lovers, many art collectors will miss the personal experience of perusing a gallery. “Will there be people who won’t buy online? Of course. Nothing replaces seeing an artwork in person.” To resolve this problem Artshare offers a private viewing service, though Alex notes it is rarely used. 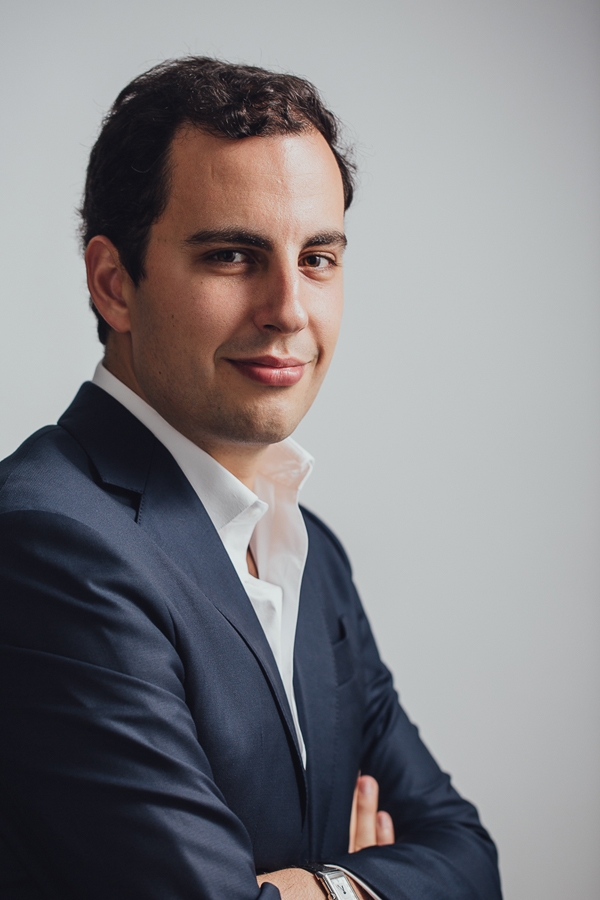 “I think it’s easier to deal with contemporary art. You don't have as many issues around authenticity. I don’t know how well antique art would sell online. But with the high-resolution images we use, there’s not a lot of difference between the online platforms and an auction.”

Still a young market, especially in Asia, the accessibility and potential for growth in digital art far outweigh the nostalgia of traditional art fairs.

“I think we’re just at the beginning of the journey,” says Alex. “Just look at the way things have changed for traditional auction houses: online sales accounted for around three percent of their sales 10 years ago; now it’s over 20 percent.”

With growth rates expected to head into double digits in the next few years, Alex says it was the right time for the unification of Artshare and The Artling: “I’ve been in touch with Talenia [Phua Gaiardo, CEO and Founder of The Artling] for a long time now, and we’ve always spoken about how the two platforms can work closer together.”

“It’s all about consolidation—the online art world is very fragmented with a lot of smaller sites, and it makes sense to bring those together, especially when there’s synergy.”

Browse the full collection of works at ArtShare.