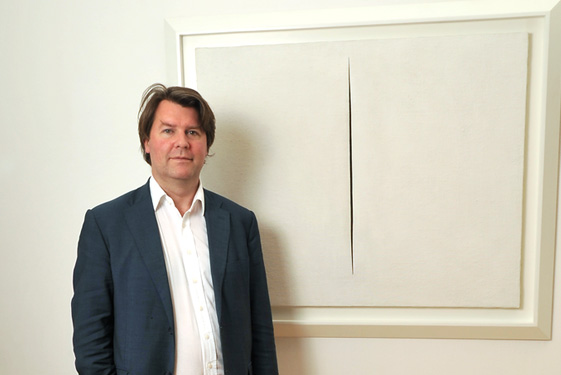 Ben Brown of Ben Brown Fine Arts brought his English gallery into Hong Kong in 2008 as he was keen to add a new dimension to the Hong Kong art scene by providing some top end international contemporary art, as he puts it in a non-chalant manner, “I thought I would have lots of fun and make some money”. 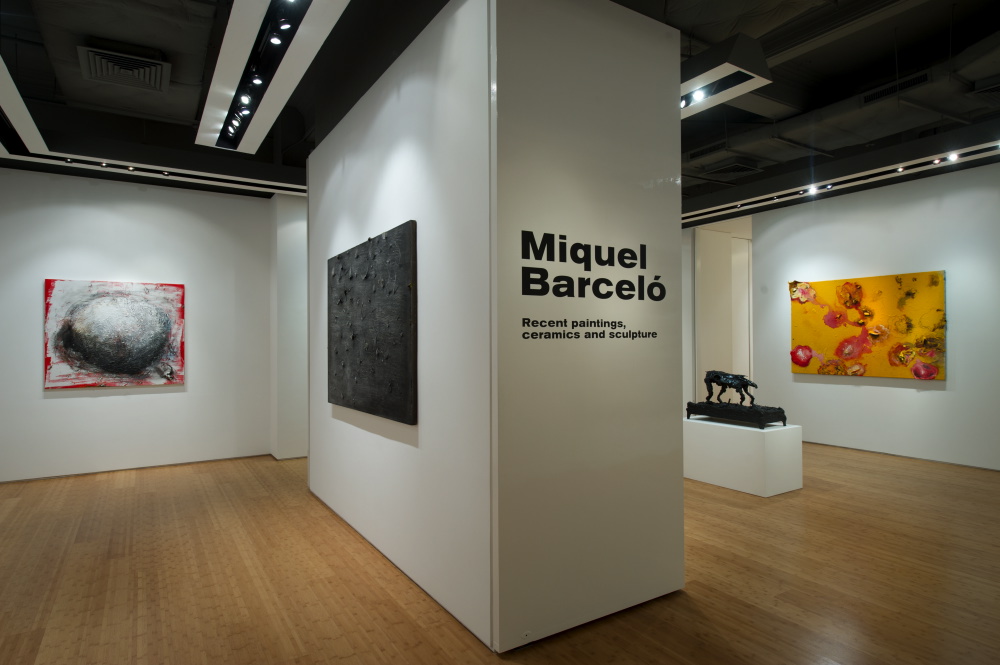 To honour his word, thus, mission, he has brought global art figures such as Candida Höfer, Ron Arad and Miquel Barceló, to the local market. Last year, he made headlines as he gave the Edouard Malingue Gallery a run for their money as he hosted the city’s second Picasso exhibition, after the neighbouring French gallery debuted into town exhibiting the first-ever exhibition.

See our video with Ben Brown as he introduces his Picasso exhibition here. 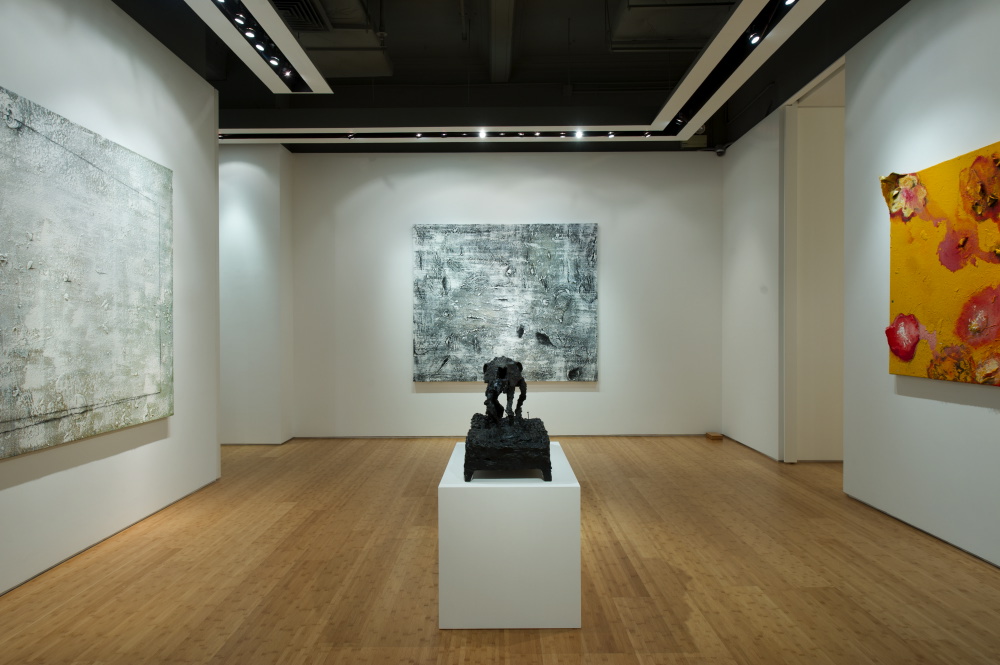 To read more on Ben Brown Fine Arts, we ask the man behind the gallery to share a bit more about himself and his eponymous gallery.

AT: How do select the artists that exhibit in your gallery?

BB: I select the artists to exhibit according to quality and depending on whether it adds another dimension to the Hong Kong art scene. 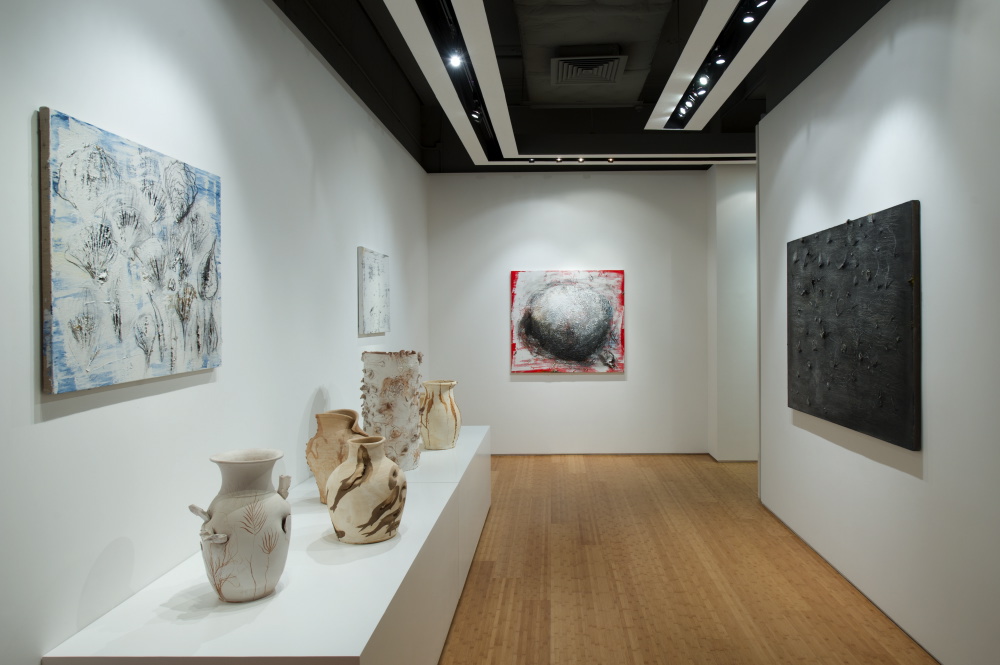 AT: How did you come into this profession?

AT: What was your first art purchase?

BB: A Boetti Diptique which I have stupidly sold.

AT: Could you give our readers tips on art collecting? 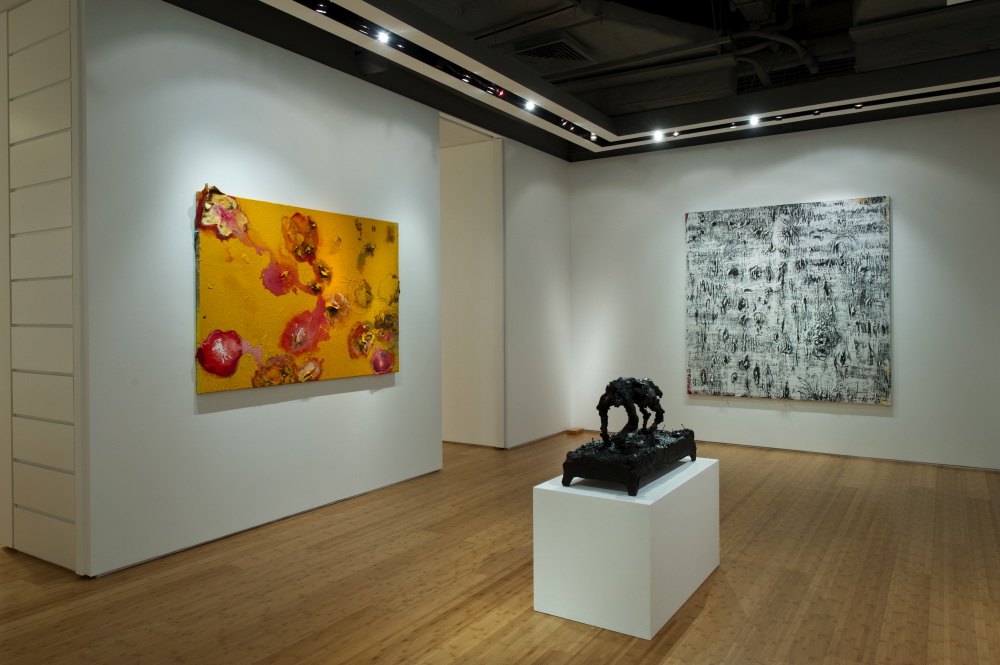 AT: If you could choose to meet any three artists, past or present, who would it be?

AT: What's your favourite book, and why?

BB: The Divine Comedy by Dante. Simply nothing ever really changes and some people belong in Heaven. 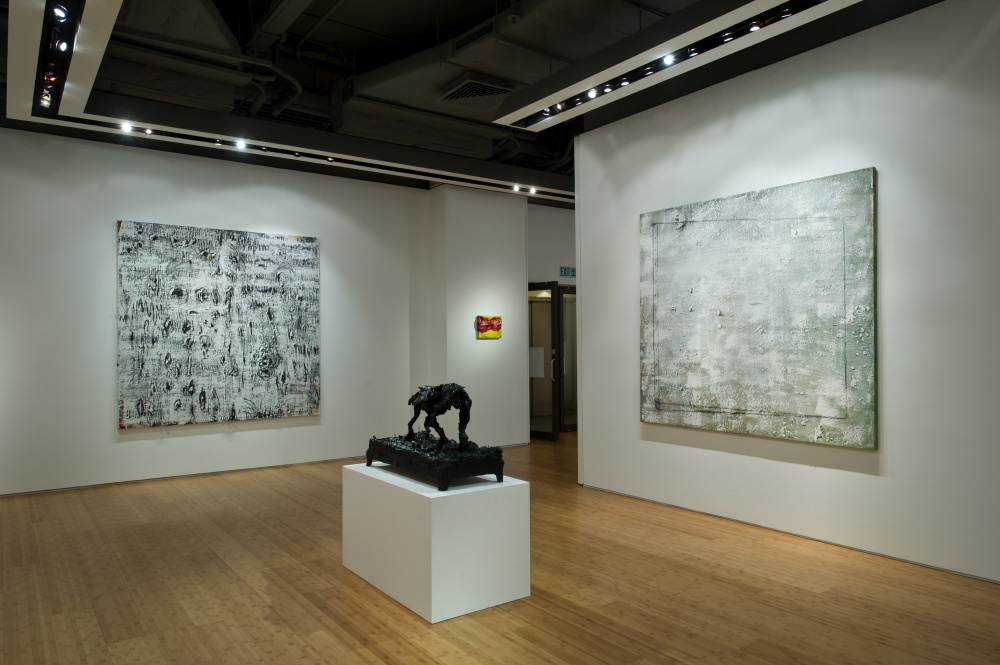