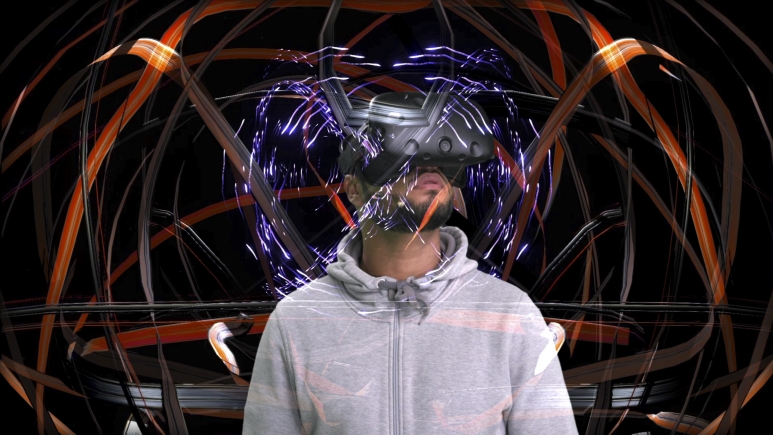 The art world has officially entered virtual reality, and you can see it for yourself at this year’s Art Basel Hong Kong.

Tilt Brush was launched in April 2016, catapulting us firmly into the future with dynamic brushes (ink, smoke, snow and fire), an interactive interface, and the ability to not only walk around your creation, but to share it in room-scale experiences or bite-sized GIFs.

For Art Basel Hong Kong, five renowned artists were selected to take up multiple day residencies in Beijing and Paris,  based on their existing portfolios that made them "good candidates to experiment with Tilt Brush".

This is what they’ve created for Art Basel Hong Kong:

See also: 10 Exhibitions To Add To Your Art Week Agenda

‘Gusheshe’ (2017) by Robin Rhode,  an expression of South Africa's cultural landscape in the politically charged days of the ‘90s through a BMW E30. 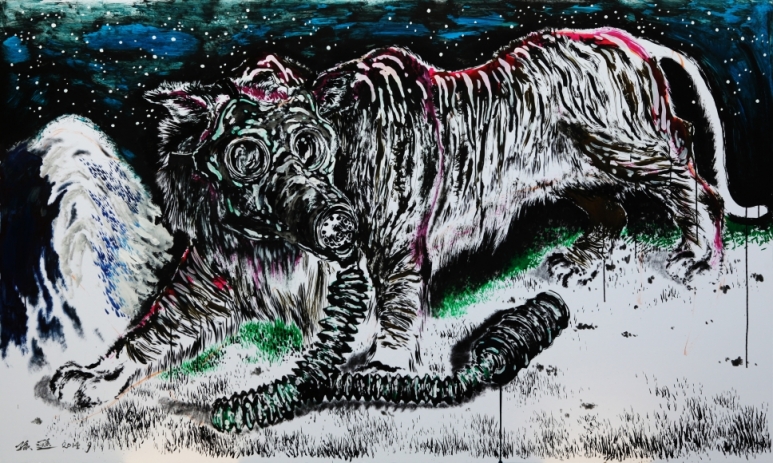 ‘The previous life of the Yimatu mountain’ (2017) by Sun Xun, an imagination of what life was like around the highest mountain in Sun's hometown of Fuxin in Liaoning Province, China.

‘Untitled: Series of Hand Dances’ (2017) by boychild, a collection of improvisational hand dances done over three days in Paris.

This is not the first time artists have dabbled with VR, and it certainly won’t be the last.

"Virtual Frontiers: Artists experimenting with Tilt Brush" is open to the public with general admission tickets from March 23 to 25 (between 1-2PM) at Art Basel Hong Kong's Collectors Lounge. Register here; spaces are limited and will be allocated on a first-come, first-served basis.

Visit our Hong Kong Art Week site to get the latest news and updates.