The 500 Lister joins the ranks of the contemporary art world’s most powerful figures, which sees the rise of Hong Kong names 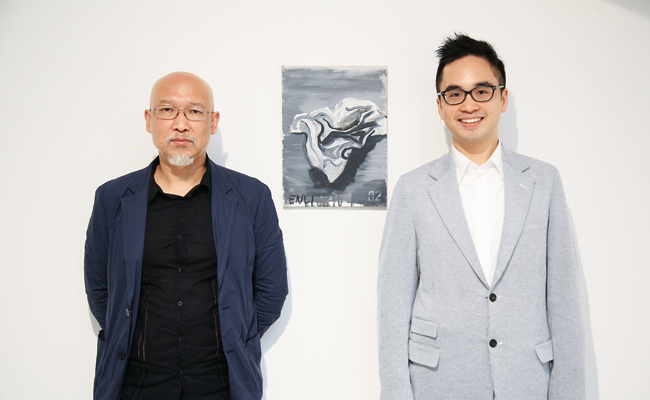 A notable newcomer to the list is Hong Kong Tatler 500 lister Adrian Cheng, who has truly cemented his place on the international art scene. The art pioneer, who spearheaded initiatives such as the K11 Art Foundation, is recognised for his efforts to make art more accessible. Additionally, his mission is to raise the international profile of emerging Chinese art, as evidenced from his launch of Inside China, a long-term partnership with Palais de Tokyo. Cheng also sits on Tate’s Asia-Pacific Acquisitions Committee.

Cheng joins other notable names making waves on Hong Kong’s art scene, such as Claire Hsu-Vuchot the co-founder of the Asia Art Archive, and Dr. Lars Nittve, the Executive Director of M+ (and Founding Director of the Tate Modern). Both work to further strengthen Hong Kong’s position as the art hub of the region.

Other big names with Hong Kong connections include White Cube’s founder Jay Jopling, and Emmanuel Perrotin, the international gallerist who is renowned for merging the music and art worlds, with his famed collaborative efforts with the likes of Takashi Murakami and Pharrell Williams.