From drone art to technological warfare, these artists are changing the art landscape in Hong Kong 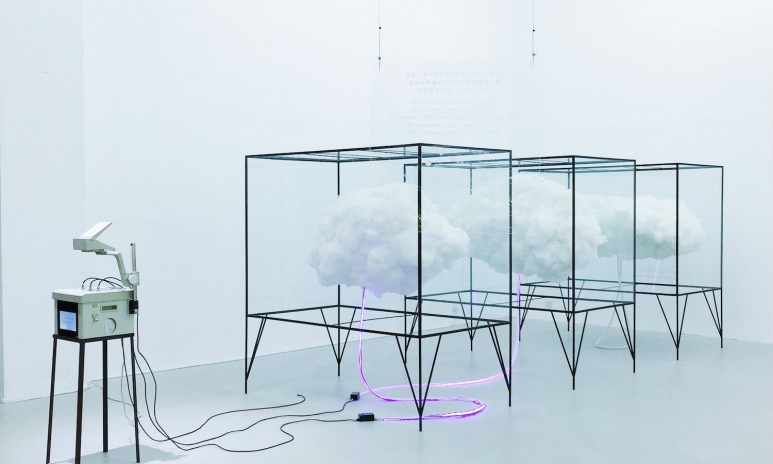 Artists have quietly been moving into the tech sector for a while and Hong Kong-based creators are coding their way toward a new vision for our modern landscape. Said visionaries are breaking through the tech industry’s steely exterior to help us mere mortals understand how computers are shaping our city and our lives. With major brands jumping on board and commissioning highbrow collaborations, is this the lick of paint the sector has long-needed and who are Hong Kong’s key ArtTech players? 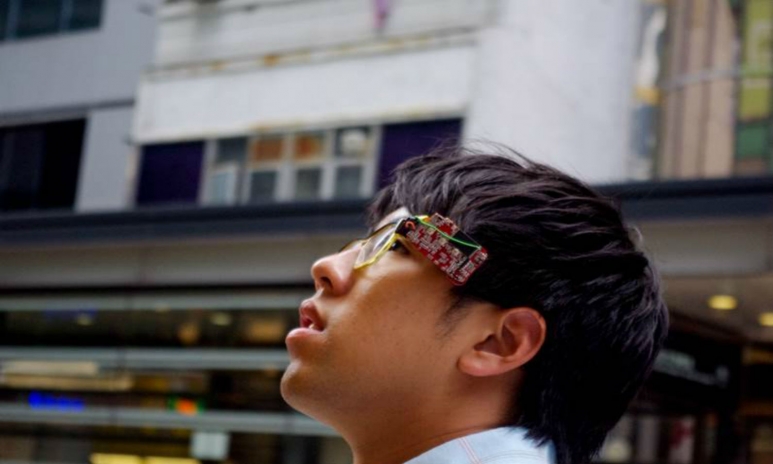 Kwan is an artist and technologist who recently completed his master’s at MIT, Massachusetts, where he developed drone art. He’s king of interdisciplinary shenanigans between the art and tech sector and his work in VR counts as a prelude to the growing use of this technology in psychological study. Game-art Hallway invokes universally recognisable memories of childhood and leaves the gamer with a sense of uneasy nostalgia. Kwan is currently showing at Pearl Lam Galleries Soho in the gallery’s The Interstitial/Interstitial Space. The artist has also exclusively revealed that he is developing a software to help people effectively memorise large volumes of information. 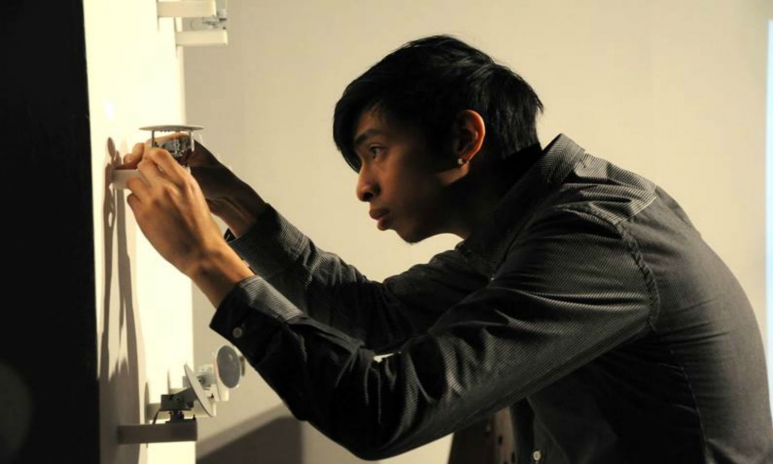 Just as one might expect from a seasoned tech mogul, artist Kenny Wong has a finger in most technological pies and is in cahoots with Alan Kwan at Pearl Lam Galleries. Wong’s talents range across mechanical engineering, computational multimedia design and art research. Think suspended screens ticking from ceilings and you’ll get his vibe. The artist seeks to close the gap between the analogue and digital worlds and was selected for the Bloomberg Digital Arts Initiative. 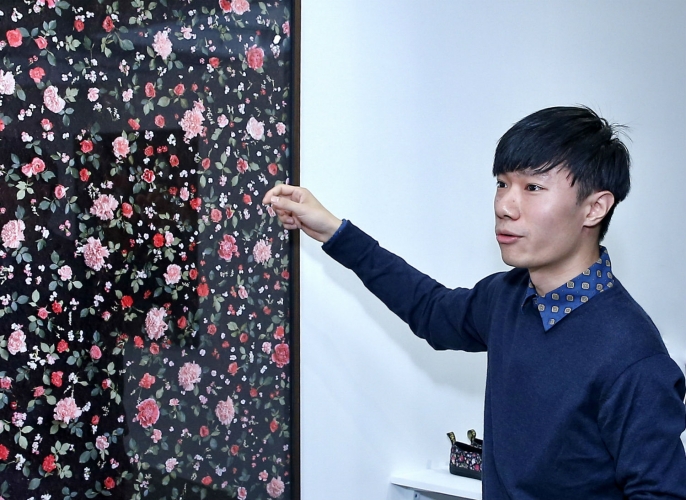 Eason Tsang Ka-wai's televisual art is less screamingly techy and yet his current works exhibited at Blindspot Gallery’s Powerless tell an honest tale of the urban space. This is an artist unafraid to expose the clunky realities of technological engineering and unearth shortfalls in “innovation”. His installation Redundant Cables, a series of cables that run throughout the show, were created for the exhibition and is a comment on the city’s power system being the basic driving force of the metropolis and citizens’ behaviour. 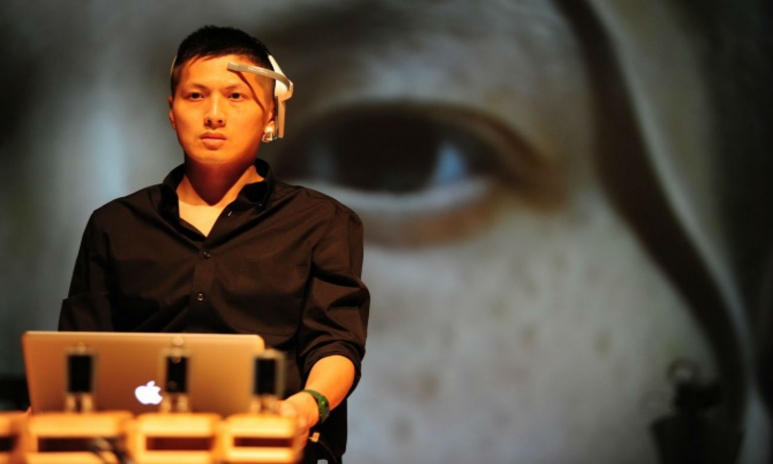 This art world darling has a Ph.D. in Music Composition from Princeton University and is known for his sound pieces that tackle technology’s greatest feat: modern warfare and Gameboys. “Somewhere between science and art”, Young has attracted the likes of BMW for collaborations and it was announced this month that Young will represent Hong Kong at the 2017 Venice Biennale. Check out The Anatomy of String Quartet in which the artist rigs up musicians to eye tracking glasses and brainwave sensors: Beethoven as you’ve never heard or seen it. 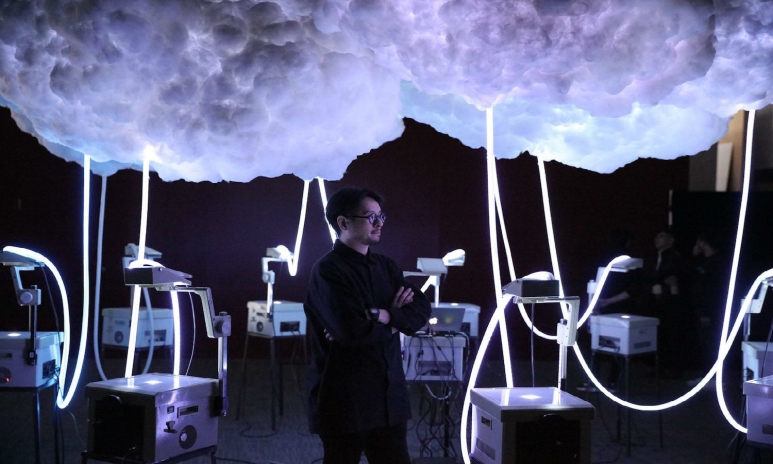 Art collective DIMENSION+ uses tech to disrupt the fields of art and design and has exhibited work from Austria to Taiwan. The duo keeps Hong Kong at the edge of creativity with their project Face Code, which involves facial recognition, 3D printing, and unorthodox jewellery design. For visual deliciousness also check out co-founder Keith Lam’s Landscape of a Cloud.

Wendi Murdoch And Cai Guo-Qiang On Friendship, Fireworks And The Future